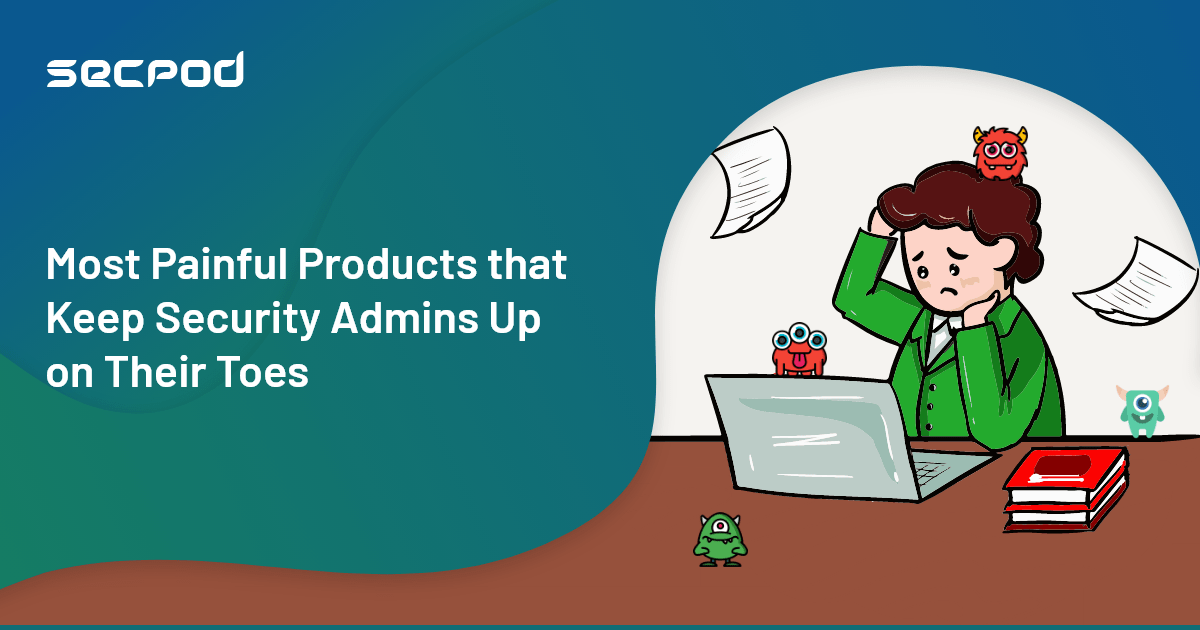 Android is a mobile operating system built on a modified version of Linux Kernel. It is designed especially for touchscreen mobile devices such as tablets and smartphones. Android is a free and open-source software commercially owned by Google. The total number of vulnerabilities in 2021 was 574, and the highest was 859 in 2020.

Ubuntu is a Linux distribution based on Debian and composed of free and open-source software. It is a popular operating system for cloud computing. It is built on Debian’s architecture and comprises a Linux server. The total number of vulnerabilities reported in Ubuntu till now is 3090.

Mac OS X is a graphical operating system for Apples Mac computers, developed and marketed by Apple Inc. It is the second most widely used desktop OS after Microsoft Windows. The total number of vulnerabilities reported till now is 2958. In the year 2021, the product reported 306 vulnerabilities.

Read: Automated Patching: A Sure Way to Deal with the Rising Rate of Vulnerabilities

Products that are Difficult to Patch

Every business organizations face enormous challenges while patching certain products. Modern applications are becoming so complex that it is impossible to check every possible attack vector without using an automated tool. Several applications that are difficult to patch using the latest tools and technologies are as follows:

Microsoft office is a family of software developed by Microsoft; it contains Microsoft work, Microsoft Excel, Microsoft Powerpoint, etc. Over the years, MS Office applications have grown significantly with various shared features. MS Office is the most targeted platform to carry out attacks. In 2019, Microsoft office became hackers’ preferred platform to carry out attacks. According to a report from SonicWall released in 2020, MS Office documents make up 22.4% of all malicious file types, compared to 10.7% for PDFs. Thus, it is challenging for the IT security team to minimize MS office from cyber-attacks using patch management or other methods.

Acrobat reader is a family of application software developed by Adobe Inc. It is used to view, create, edit, print, and manage PDF(Portable Document Format) files. Adobe reader helps to modify the content of the paragraphs and images, crop the pages, change their order, and also digitally sign a pdf file, etc. This pdf reader is also considered difficult to patch as it allows a remote attacker to create a specially crafted PDF file, trick the user into opening it, and read memory contents on the system. 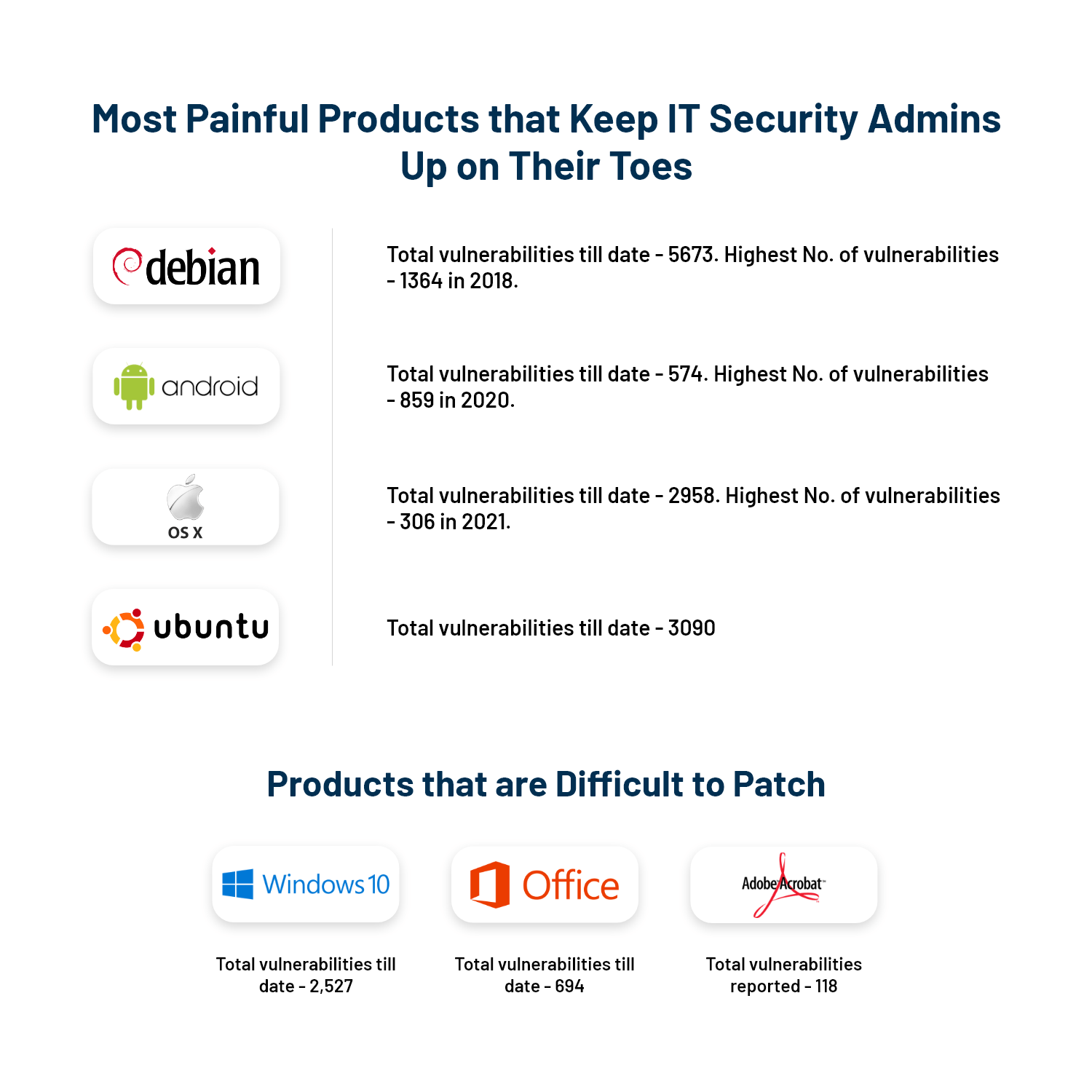 SanerNow is an integrated vulnerability management tool built on a cloud platform. IT admins can rely on SanerNow to patch vulnerabilities in a timely manner. It offers recommendations to IT Security experts with a comprehensive in-built vulnerability report. The platform helps receive the necessary patches from respective software owners and quickly remediate vulnerabilities.

SanerNow leverages the SCAP repository with more than 160,000 vulnerability checks and Patch repository to patch more than 300 third-party applications and major operating systems. SanerNow Vulnerability management is the most preferred choice over the challenges of patching software applications.