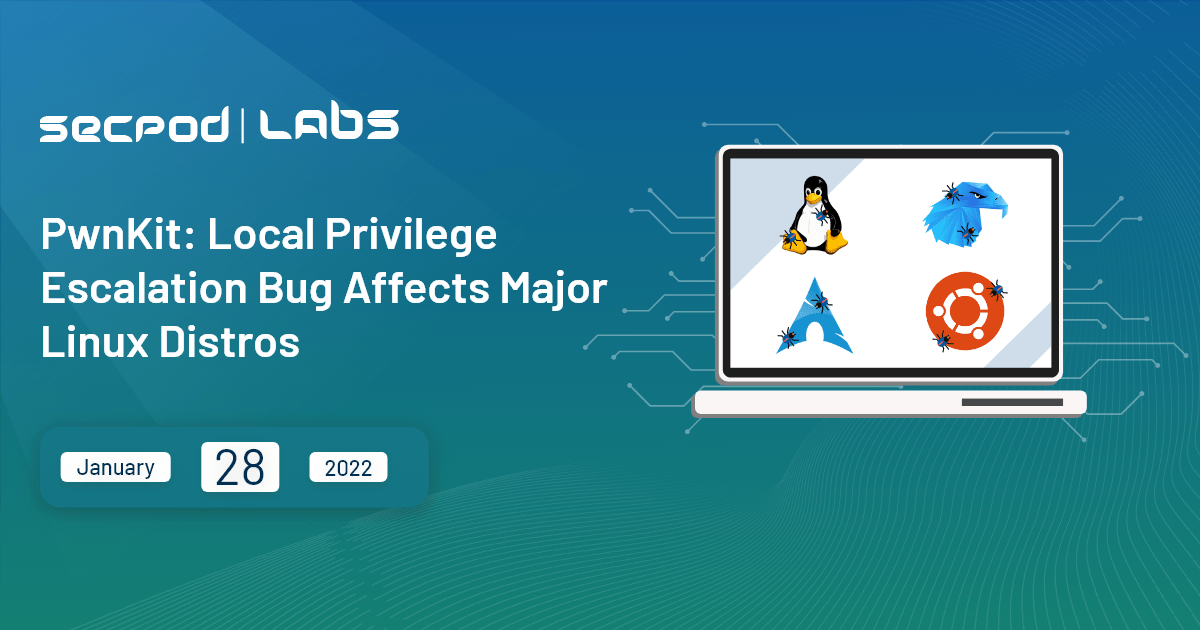 Most of the Linux distributions have the pkexec binary. The vulnerability (CVE-2021-4034) lies in that binary. The pkexec is a part of the Polkit open-source application framework used for interaction between privileged and unprivileged processes. The affected binary can also be used to execute commands with elevated privileges.

The flaw has existed for about 12 years since version 0.113 of the pkexec component was released. Almost all of the popular Linux distros are affected, including RHEL, Fedora, Debian, CentOS, and many non-popular Linux distros, along with the unstable versions of those distros.

Polkit’s pkexec command has a memory corruption vulnerability leading to the local privilege escalation (Normal user can be elevated to root). The remote attack is not possible with this particular flaw. Any person having access to a non-privileged user in a system can exploit this vulnerability to gain the privileges of a root user.

Let’s look at the vulnerable code snippet from the pkexec binary.

The above part of the snippet allows the attacker to craft malicious environment variables and run it as a command using pkexec to attain the privilege escalation.

As soon as the technical detail of this vulnerability (CVE-2021-4034) became public, many exploits were coined. Some of the links for the exploit are as follows:

Successful exploitation of this vulnerability could allow any non-privileged user to gain root access.

SanerNow can be used to detect and mitigate this vulnerability.

All major vendors have published fixes for their respective OS. Ubuntu has provided an update for PolicyKit to address the vulnerability in versions 14.04 and 16.04 ESM (extended security maintenance) and more recent versions of ubuntu, such as 18.04 20.04, and 21.04.

SUSE and Debian also have released fixes for this vulnerability for most of their supported versions.

Other Workarounds and Mitigation

Systems that are unable to use SanerNow or if the security update of the respective vendor has not published a fix, the following workaround can be used to mitigate this vulnerability temporarily.

The above command will remove SUID-bit from pkexec command.

SanerNow can also mitigate the vulnerability by using the attached mitigation_script.

Note: The mitigation will remove SUID-bit from pkexec command. To roll back from the mitigation, use the attached rollback_script. 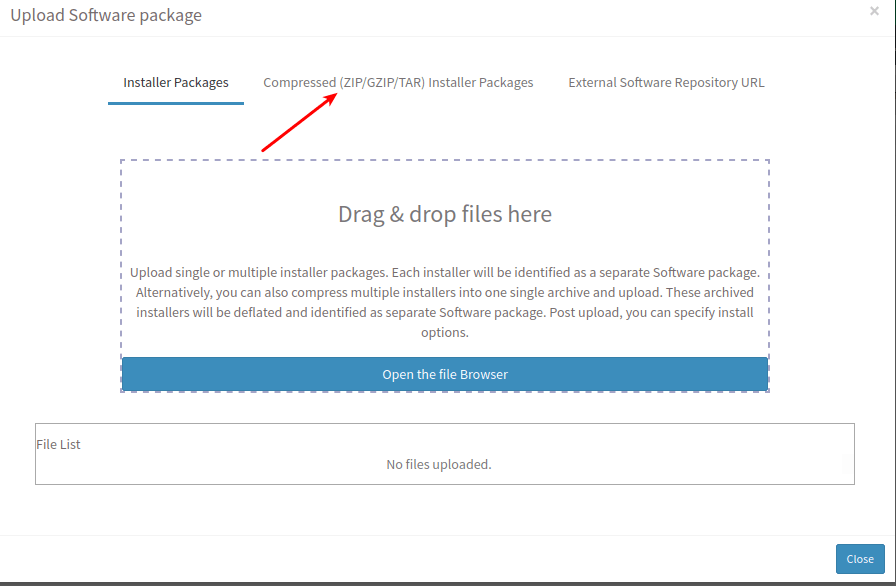 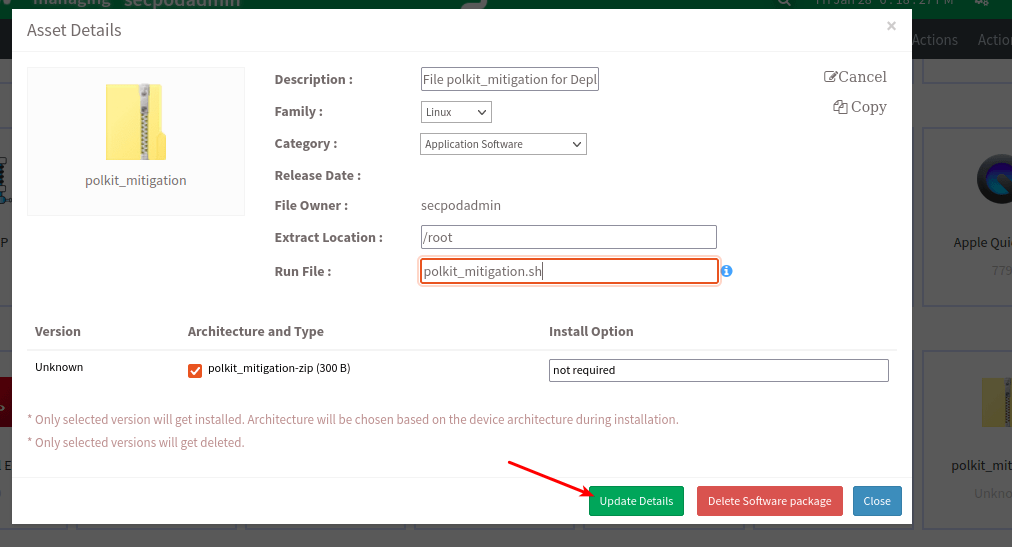