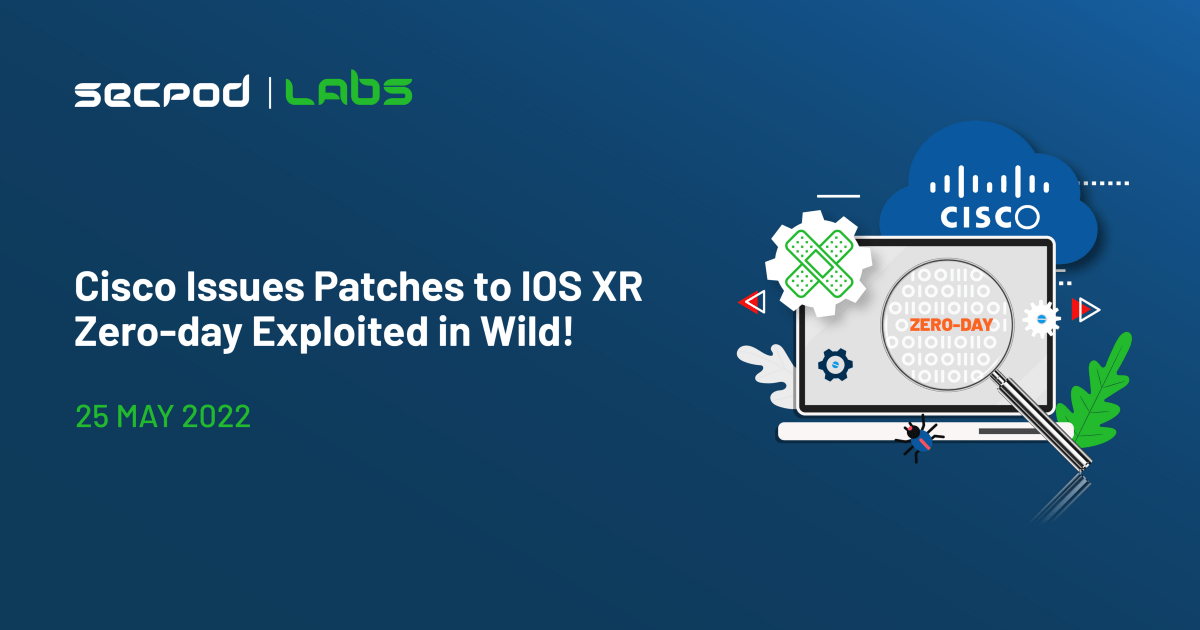 According to Cisco’s advisory: “This vulnerability exists because the health check RPM opens TCP port 6379 by default upon activation. An attacker could exploit this vulnerability by connecting to the Redis instance on the open port. A successful exploit could allow the attacker to write to the Redis in-memory database, write arbitrary files to the container filesystem, and retrieve information about the Redis database. Given the configuration of the sandboxed container that the Redis instance runs in, a remote attacker would be unable to execute remote code or abuse the integrity of the Cisco IOS XR Software host system.”

Checking if the vulnerable version is installed:

The user can identify if they are affected by running the “run docker ps” CLI command. The output contains the name NOSi when the device is affected.

Cisco currently provides two workarounds for this vulnerability that are listed below:
Option 1:- This is the preferred method by Cisco. By disabling health check and explicitly disabling the use-cases.

To effectively disable the health check, enter the following commands exactly as shown:

Then remove the health check RPM from the device:

Option 2:– By blocking 6379, using an Infrastructure Access Control List (iACLs).
The iACL blocks all the unauthorized Redis communication packets on TCP port 6379, allowing only authorized devices. However, the attack can occur through an authorized Redis communication packet(Trusted sources). The iACLs should be applied in all the source to destination interfaces to the configured IP. The user should first give access to required traffic for routing and administrative access before denying the unauthorized traffic. 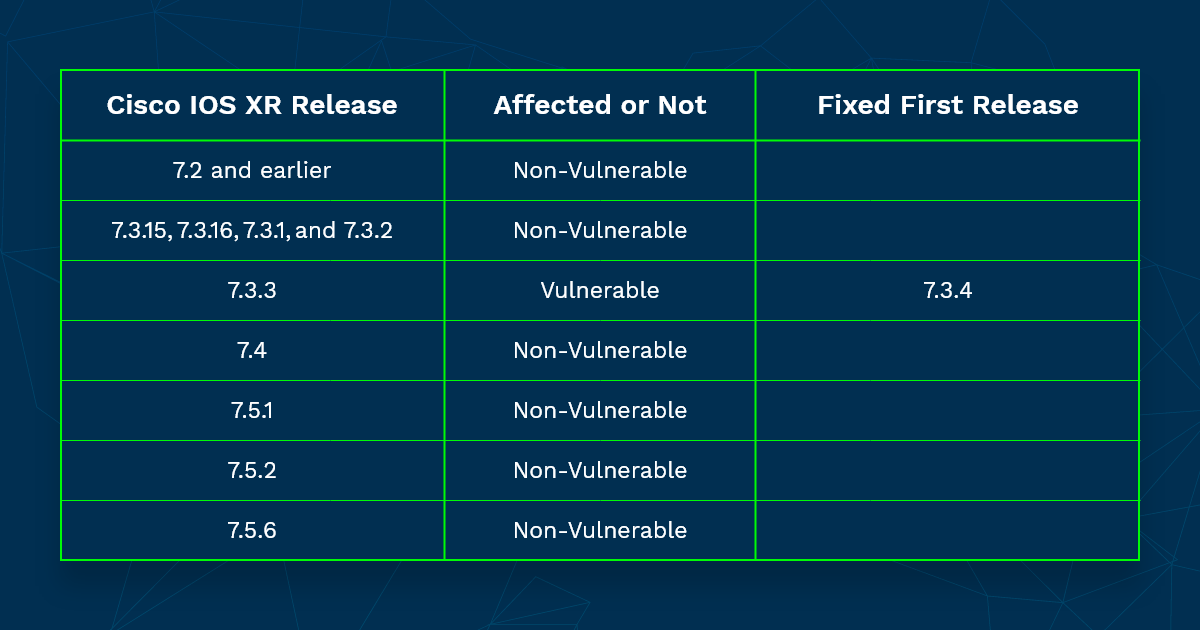 SanerNow security content has been published to detect this vulnerability. Cisco said it will release a patch to address the flaw but has not published a timeline. However, there are mitigations available for this, we strongly recommend applying the mitigations provided by Cisco and following security best practices until the patch is made available.