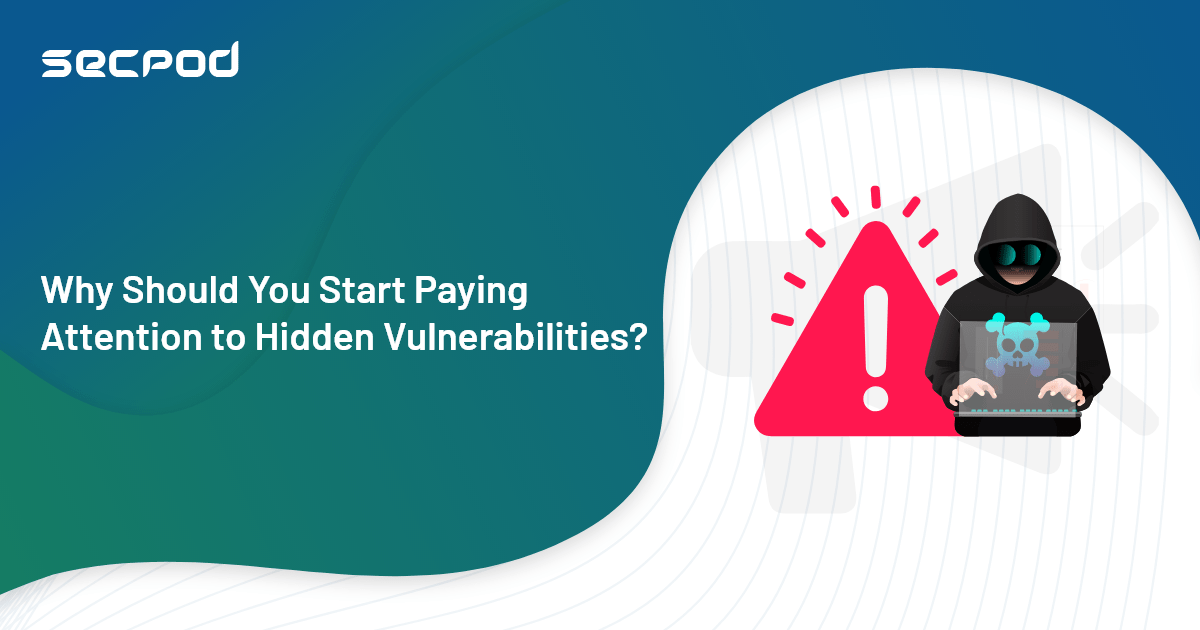 One of the most notable examples of Hidden vulnerabilities being exploited by attackers is with SolarWinds Orion. Bad actors hacked this IT management platform, and these hackers were able to breach the defences of renowned US government agencies and private counterparts. The attack on over 250 organizations using the SolarWinds IT management platform was reported for the first time in 2020. However, findings suggested that bad actors have been actively selling out access to the system since 2017.

How do Attackers exploit Hidden Vulnerabilities?

Organizations often fail to look out for vulnerabilities that are present in network devices and endpoints. Moreover, the vulnerabilities in network devices are not correctly understood. But the entire working module of an organization’s IT infrastructure depends on the devices being connected to the internet 24/7 365 Days, making the devices open for attack. It’s not like security teams aren’t aware of the shortcomings of addressing the hidden vulnerabilities in such devices. For them, managing the critical ones is the priority.

A hidden vulnerability in the network compromises your entire digital infrastructure, whether you’re a significant enterprise or a medium one. Back in 2017, one of the large-scale and significant Botnet attacks was launched on one of the network devices by Huawei. The botnet known as Satori was successful enough to exploit the vulnerability ‘CVE-2017-17215’ in the said routers, which evolved into a massive threat in no time.

People could argue that unpatched devices will open doors to exploitation. But with Huawei network devices, this wasn’t the case. Huawei released the patches for the network devices even before the attack took place. So how did the attack take place? According to the reports from SpiderLabs, the emergence of the Satori botnet was because organizations do not document and test the network devices regularly to prepare for potential cyber-attacks.

To seamlessly manage vulnerabilities, you need to achieve all of the above. Hence, it would be best to opt for a full-fledged, robust, and automated vulnerability management solution.

Almost 0% chance of missing out on Vulnerabilities with SanerNow 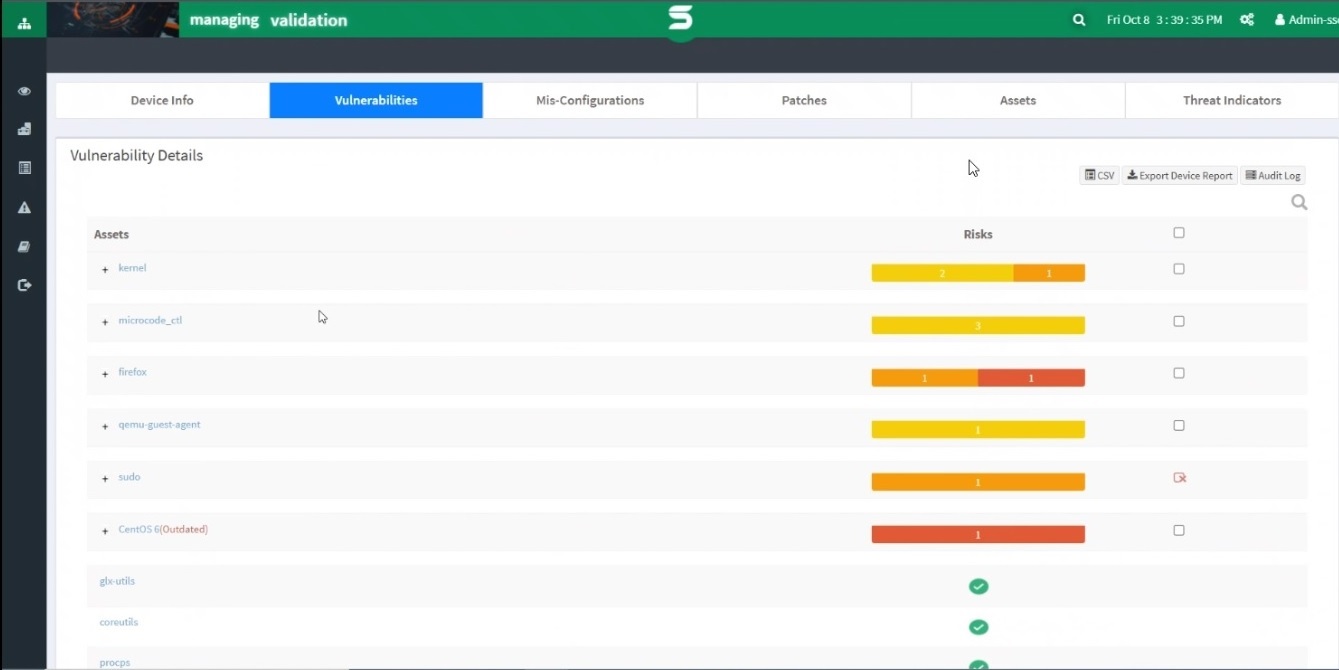 After successful vulnerability discovery, SanerNow thoroughly assesses the vulnerabilities and provides information on its risk potential. Even though the industry demands you to remediate the most critical ones first, it is always recommended to patch all the detected vulnerabilities. Thus, with SanerNow, you can minimize your vulnerability exposure and manage vulnerabilities smartly.

Schedule a free demo here if you want to take SanerNow for a spin to manage vulnerabilities!