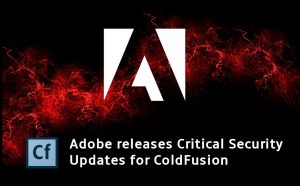 As per the advisory, the vulnerabilities are outlined as follows:

Adobe has released updates to fix these vulnerabilities. It is also important to note that the server continues to be vulnerable when Adobe ColdFusion update is installed without a corresponding JDK. Adobe recommends updating the ColdFusion JDK/JRE to the latest version. 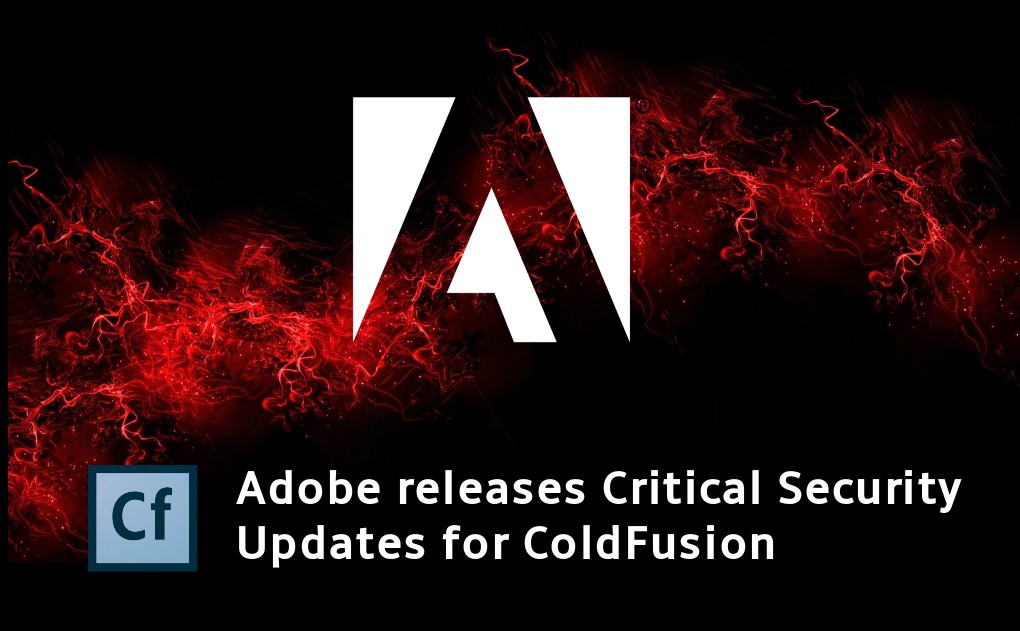