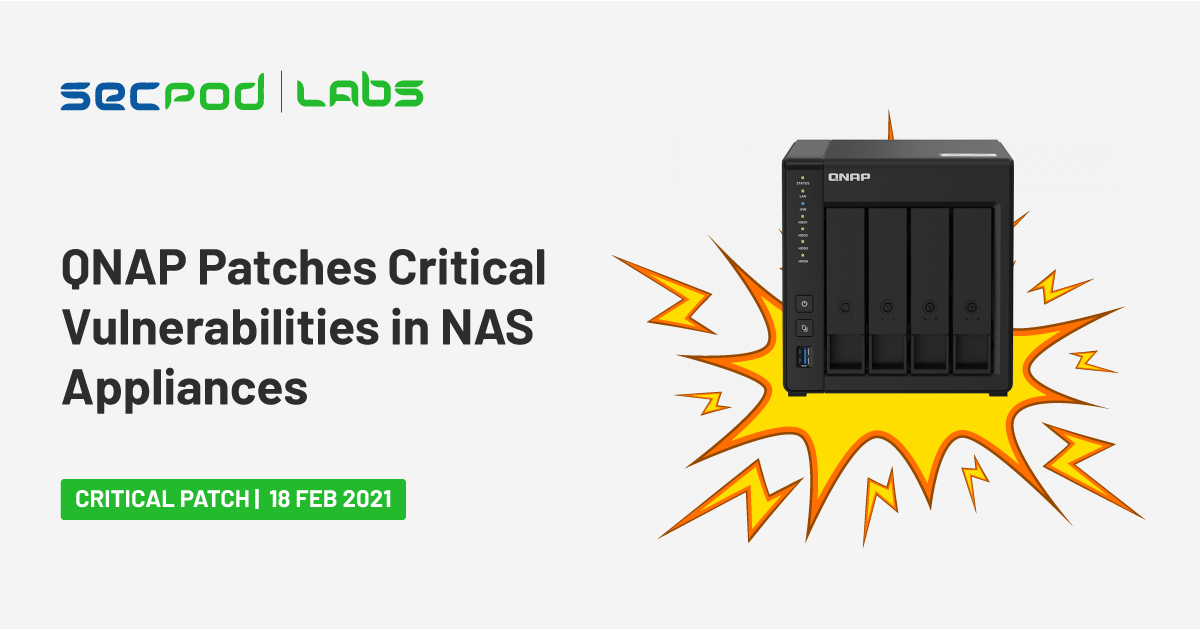 If exploited, this vulnerability allows attackers to execute arbitrary code.

On successful exploitation, attackers can persist inside the network and may take control of the running security service and anti-malware programs. QNAP has already fixed the vulnerability, and patches are released for the following versions.

On successful exploitation, attackers can steal sensitive information by tricking the victim’s vulnerable application by malicious programs. The patch is available, and the vendors fixed the issue in Photo Station 6.0.11 and later.

This workaround can be referred to update both the Surveillance Station and Photo Station to the latest versions.

Note: Surveillance Station or Photo Station should be placed instead of Application Name.

Note: The Update button is not available if your version is already up to date.

Now your application is successfully updated.

SanerNow software deployment capability can be used to install executables/scripts.