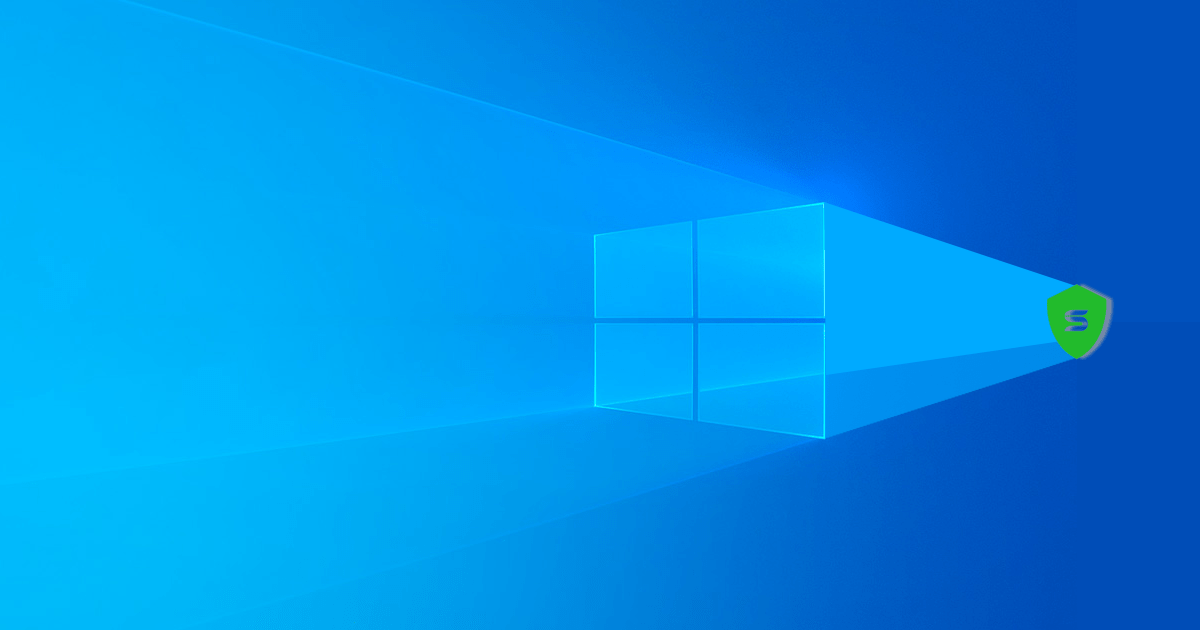 Microsoft disclosed details of a critical wormable flaw in SMBv3. This flaw can be used by attackers to deliver wormable malware to targets which could spread across the network and infect other machines within no time. Server Message Block(SMB) is an important network protocol that is used for sharing access to files, printers, serial ports and other resources on a network. Microsoft has urged users to apply the patches for this vulnerability soon after they are available. This vulnerability is also known by a variety of names including SMBGhost, DeepBlue 3: Redmond Drift, Bluesday, CoronaBlue and NexternalBlue.

This flaw was revealed by Microsoft in an independent advisory without any details of patches. The reason for disclosure of an unpatched highly critical WannaCry-like bug still remains in the dark. But fortunately, Microsoft has now released an out-of-band update for CVE-2020-0796.

According to Microsoft, the flaw exists in the request handling mechanism of Microsoft Server Message Block 3.1.1 (SMBv3) protocol. In order to exploit this vulnerability on a server, an unauthenticated attacker can send a maliciously crafted file to a vulnerable SMBv3 server. Whereas if the target is running a client, then the attacker will have to configure a malicious SMBv3 server and convince a user to connect to it. Microsoft also predicts that the exploitation of this vulnerability is very likely. Successful attacks can allow an attacker to execute arbitrary code on the target server/client.

Sophos has detailed three attack scenarios using CVE-2020-0796. The vulnerability specifically includes an integer overflow and underflow in one of the kernel drivers. A malicious packet sent to the target can trigger an underflow to read kernel data, or trigger an overflow to overwrite pointers in the kernel with a specified destination address for writing arbitrary data.

Scanners available on GitHub(1 , 2) can be used to test if a server is vulnerable.

Fig. Results of scans on non-vulnerable and vulnerable systems

A remote unauthenticated attacker can execute arbitrary code on targets with unpatched SMBv3 server/client. An attacker can also plant a malicious worm on a target machine that could spread and rapidly infect other machines on the network.