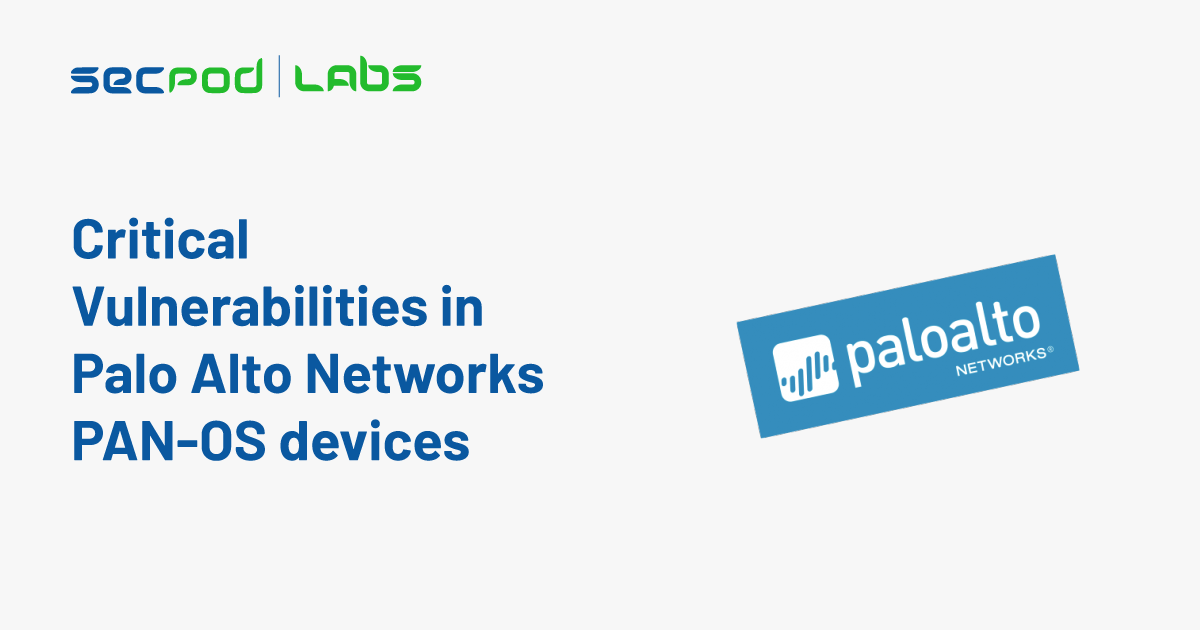 PAN has also uncovered a critical OS command injection vulnerability in the GlobalProtect portal which is tracked as CVE-2020-2034 with a CVSSv3 base score of 8.1.

Attackers either require some level of firewall configuration information or a brute force method to exploit the issue. This vulnerability cannot be exploited if the GlobalProtect portal feature is not enabled.

Palo Alto Networks might not be aware of the attacks in the wild for some of these vulnerabilities.

The exploitation of these vulnerabilities could allow remote attackers to take full control over the affected system and obtain sensitive information.

We strongly recommend installing security updates without any delay.