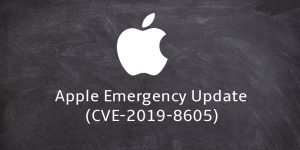 Apple has released an emergency patch to fix a flaw in the kernel component. Reports indicate that Apple had accidentally reverted a patch previously issued for this vulnerability in May 2019. The devices which had installed updates released in June 2019 were exposed to this vulnerability again.

Identified by CVE-2019-8605, this is a ‘use-after-free’ vulnerability which allows a malicious application to execute arbitrary code with system privileges and jailbreak on devices. This also allows users to install and run uncertified software. Researchers warn that the applications available for download from the AppStore could contain a copy of jailbreak in them. Hence it is advised to verify every application before download and install.

Apple has fixed this vulnerability with security updates for  Mac OS X:

SecPod SanerNow  detects these vulnerabilities in macOS and automatically fixes it by applying security updates. 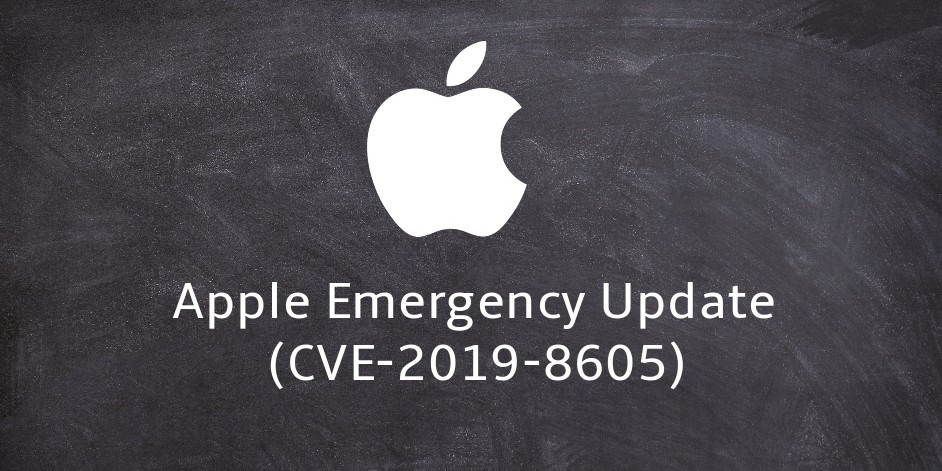