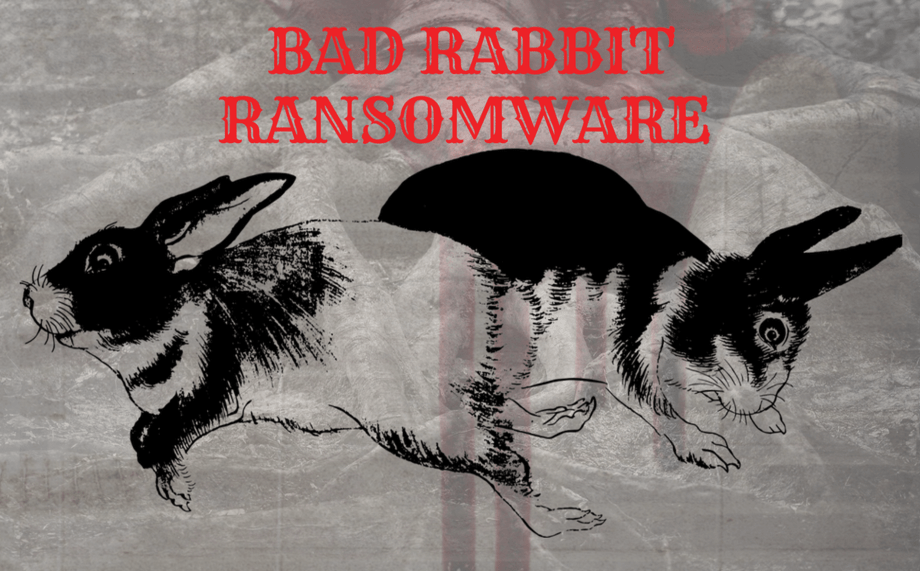 A major ransomware attack named “BadRabbit” is disrupting systems across Europe. The attack has been spreading wildly. BadRabbit locks out a user from login and demands a ransom worth of ~300$ in BitCoin. Some of the countries that are targeted are Russia, Ukraine, Bulgaria, and Turkey. Russian victims were the biggest targets accounting to about 71% of the attack.

The characteristics of NotPetya and BadRabbit looks to be the same. While some of the noticeable differences are, Badrabbit uses custom kernel compared to NotPetya, and in case of NotPetya decryption was not possible whereas in case of BadRabbit decryption might be possible with the criminal’s private key.

A drive-by download attack is conducted which leads to the infection of BadRabbit.  According to Cisco’s Talos findings, BadRabbit is also using a version of the EternalRomance exploit to spread. This exploit, which comes from the 7 NSA hacking tools which are leaked by a mysterious group Shadow Brokers. Previously we had seen NotPetya using this tool to spread.

BadRabbit is spreading via a drive-by-downloads mechanism, here are the steps of infection,

What happens after the execution of ‘install_flash_player.exe‘? 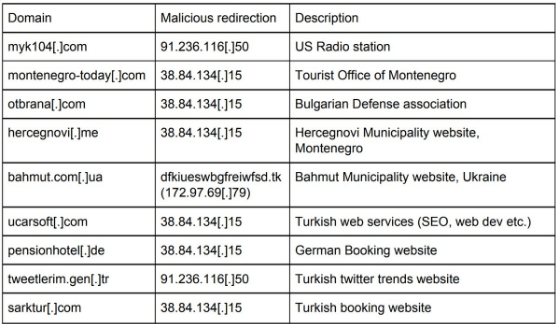 It appears the attackers behind #Badrabbit have been busy setting up their infection network on hacked sites since at least July 2017. - Twitterati 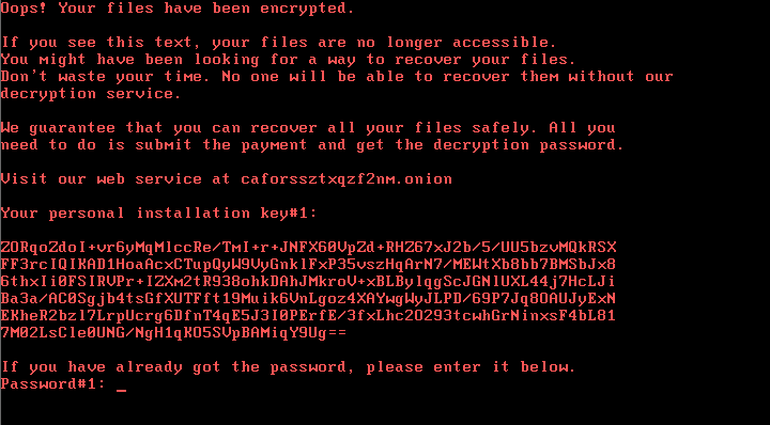 How to prevent the attack: