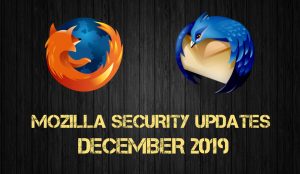 Mozilla has released security updates for Firefox, Firefox ESR and Thunderbird. Eleven vulnerabilities were identified and fixed in Firefox and eight in Firefox ESR and Thunderbird each. The advisories have been ranked high in severity which indicates that the vulnerabilities can be used to gather sensitive data from sites in other windows or inject data or code into those sites with just normal browsing actions. Successful exploitation of these vulnerabilities could allow an attacker to execute arbitrary code, gain access to sensitive information or conduct denial of service attacks. 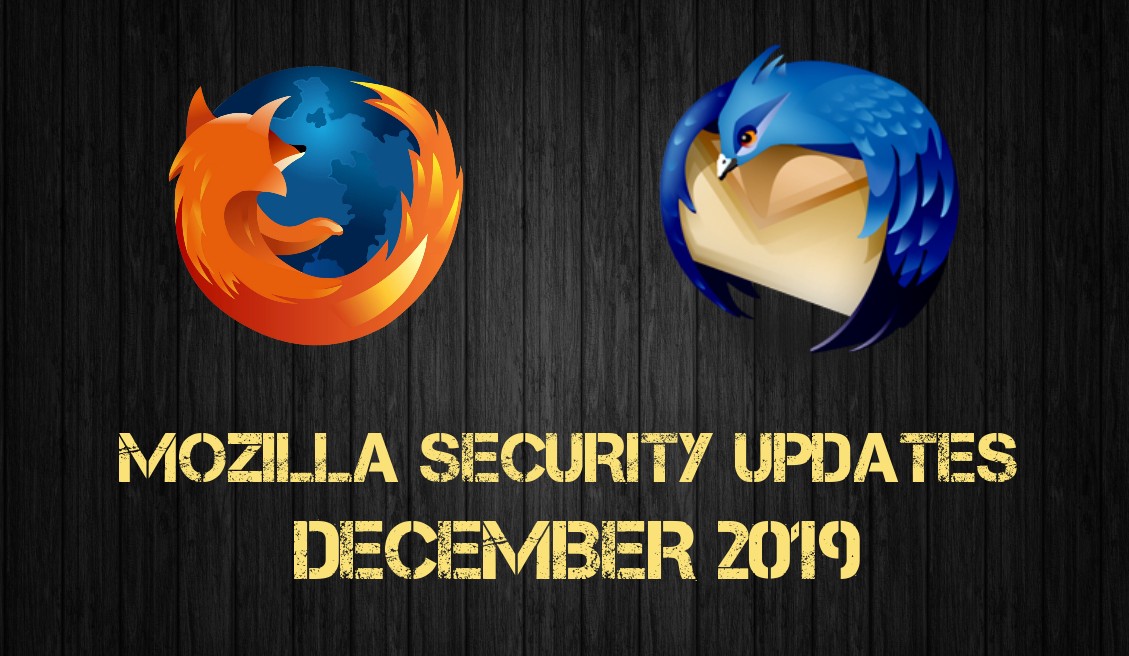